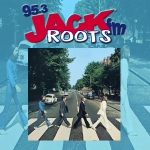 How do you improve on perfection?  That’s the question that Abbey Road, the super deluxe edition released for its 50th Anniversary tries to answer.  Giles Martin (the son of Beatles producer George Martin) was tasked with job of remixing the album and he did a pretty decent job. We have a TON of bonus content on today’s episode that didn’t make the air, including outtakes of myself (and Robb) struggling with the English language, and also the FULL interview with Professor Moptop, a Beatles expert who has written two Beatles Textbooks!  He also used to be on the radio in LaSalle County.  You’ll have to listen to the interview to find out his radio name (plus a story about ‘Happy Shappy the Chicken Boy!)  Also in the interview the roots of Abbey Road, how much did money have to do with their break-up.  Plus what he thinks is their best album.

Bonus Content starts at 9:04. At 9:43 there’s a great outtake of Shap butchering the English language, and the full Professor Moptop interview starts at 13:49 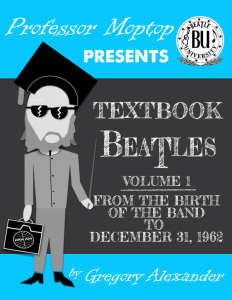 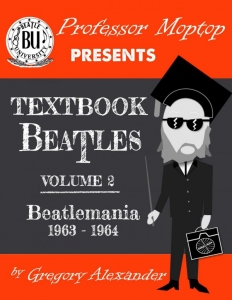 We only played part of ‘The Long One’ medley on the air.  16 minutes of air time on Morning Radio isn’t easy to come by!  So we played Mean Mr. Mustard – Her Majesty – Polythene Pam – She Came in Through the Bathroom Window. This the order the medley was originally supposed to run, but Her Majesty became the last track on the record as a ‘hidden track.’

I guess we should prepare for the 50th Anniversary release of Let it Be in May!  We may have to include a movie review for that one as Peter Jackson (Lord of the Rings trilogy) is working on a new version of the Let it Be documentary sifting through 55 hours of never seen before footage!

Next week’s Roots: The Clash!