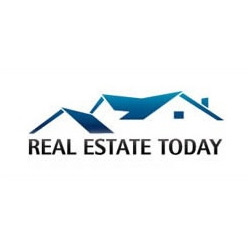 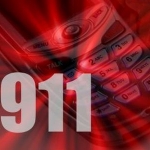 Upgrades at the Ottawa police station’s 911 center next year will help emergency responders get a better picture of what’s wrong in the form of actual pictures of what’s wrong. Police Chief Brent Roalson says the telecommunicators will be able to see videos and pictures from 911 callers.

The upgrades will cost more than $900,000. That’s going to come from a 911 fund that telephone taxes go into just for that purpose. City Commissioner James Less says the city’s asking for a $180,000 grant to help anyway.

Correction: an earlier version of this story incorrectly identified James Less as the City Engineer.