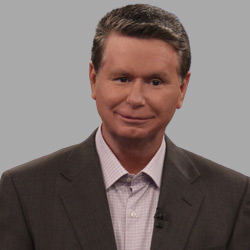 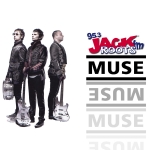 The end of last year, and the beginning of 2020 has been kicking my butt.  I apologize for not having time to post these as they’ve been airing.  The last 3 episodes (Muse, Foreigner, Led Zeppelin IV) are the top 3 in this playlist:

the cool mashup that was partly featured in the episode.

and here’s a link to one of the sickest mashups ever of Foreigner, Stevie Wonder, Whitney Houston and the Village People!

Make a suggest for a future roots artist/album!