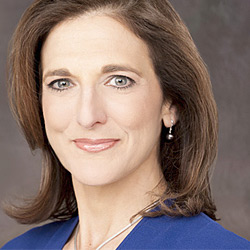 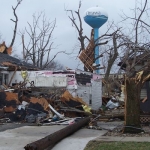 Ottawa’s west side water tower appeared to stand strong after the tornado. City Commissioner Dan Aussem wants to make sure there’s no damage though. The city is hiring a company called Tank Industry Consultants to check it out.

That water tower is next to the Pilkington North America glass factory. Although it looks like it’s in Naplate, the glass factory is in Ottawa city limits.