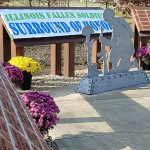 There was a crowd at Illini State Park Friday to see the unveiling of the Illinois Fallen Soldier Surround of Honor.

Steve Massey, of the Illini State Park Foundation, is behind the memorial that contains the names of every Illinois service member who died in Middle East conflicts engraved on a half circle of bricks.

He read a poem by Dan Hollinsaid whose son Lincoln died in military service and has a brick in the memorial.

Army National Guard Capt. Paul McConkey helped with the dedication. He says there is more to do than just remember fallen soldiers.

In the field behind the memorial are 250 oak trees – planted to honor fallen soldiers back in 2009. 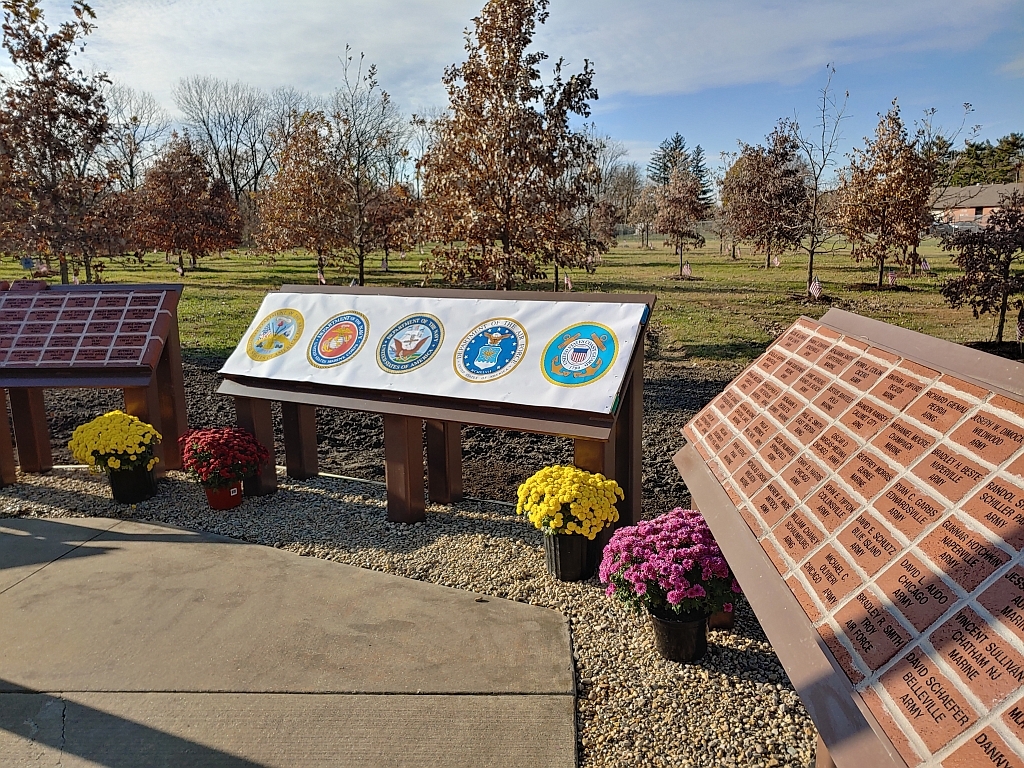