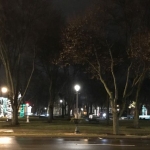 A lot of people feel the lights in Ottawa’s Washington Park aren’t up to their expectations. Comments on Facebook on WCMY’s news story register a little support but a lot of disappointment.

People’s observations are that the city has lights strung around the tree trunks but nothing from the branches in the park. A lot of branches were removed from the trees earlier this year. One woman commenting on the Jack FM post says, “Not a wow moment for sure,” and it was disappointing to see just the lower trunks wrapped.

One man says “Festival of Lights” isn’t an appropriate term for the display, but at least his child was happy. Another says if he were on the City Council, he’d vote to turn the lights off to avoid embarrassing the city. Yet another says if you don’t like the lights, volunteer to make a better display next year. 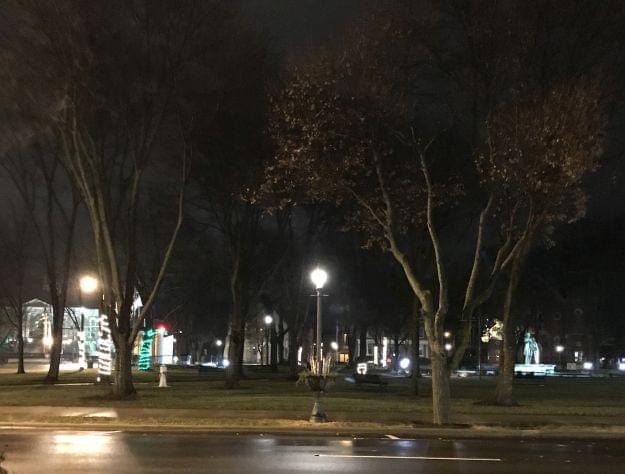