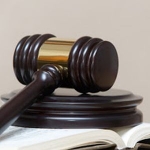 The Seneca woman accused of being involved in a car versus pedestrian crash that killed a Marseilles man is in the middle of a psychiatric evaluation.

25-year-old Nicole Craig was in court Thursday for an update in her driving under the influence case. 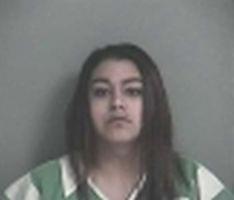 He noted that it is Craig’s defense team’s idea for her to undergo evaluation.

In November of 2018, Craig’s car allegedly hit and killed 87-year-old Norman “Butch” Applebee while he was walking in the 200 block of Main Street in Seneca.