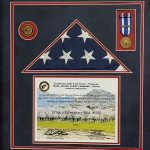 An American flag flown in Afghanistan will now have a new home in Ottawa.

Army Veteran and Central Intermediate School Custodian Kilen Haywood is donating the flag that was displayed at his base in South Kandahar Afghanistan.

Haywood returned in July from a nearly nine-month deployment.

He says being able to bring something back to the people at home was one of his favorite parts.

Supt. Cleve Threadgill says he appreciates Haywood’s service and that he sets an exemplary example for everyone associated with the district.

Haywood has worked for the district for six years. He attended McKinley Elementary, Central Intermediate, and Shepherd Middle schools in Ottawa. He graduated from Ottawa Township High School. 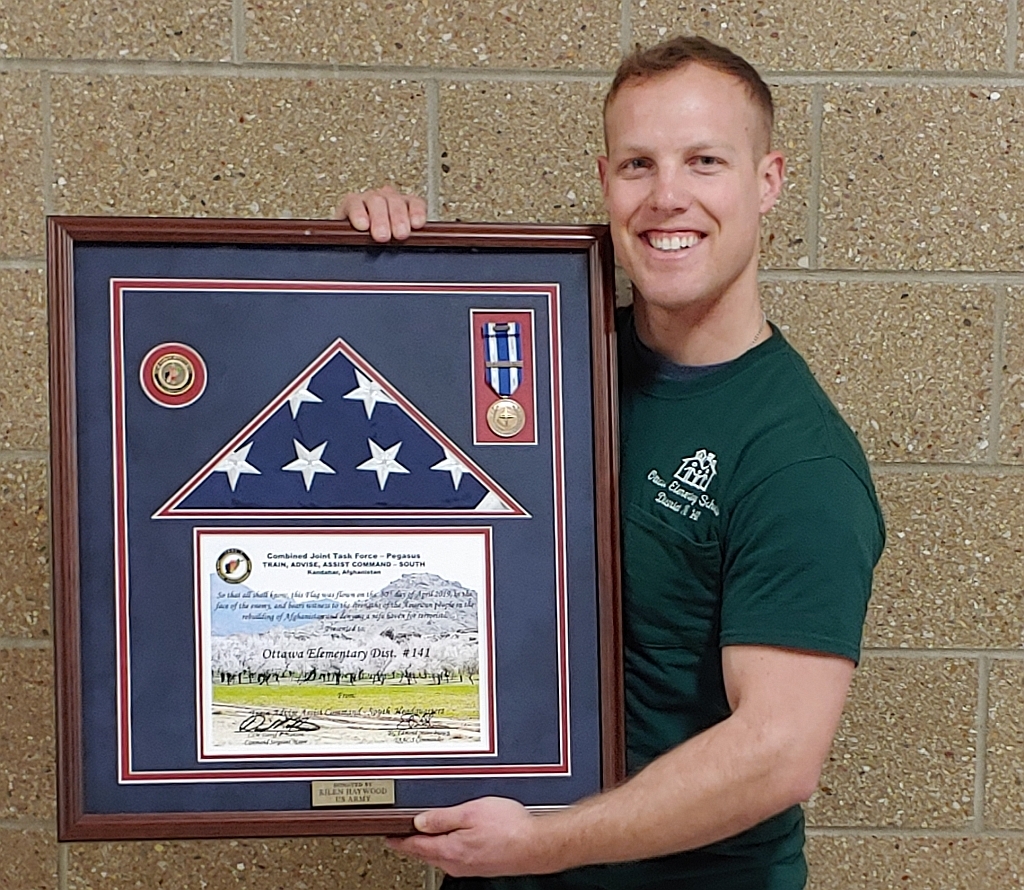