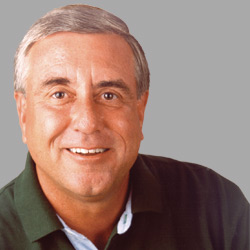 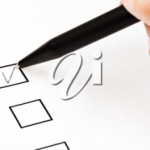 A bill to encourage more mail-in voting in the fall election is on its way to Gov. Pritzker. Senators Sue Rezin and Brian Stewart were in the minority voting against it when it passed in the chamber Friday. The bill will tell local election authorities to send mail-in ballot requests to people who voted that way in 2018, 2019, and in this year’s primaries. It will also close most state and local government services on election day, including schools, and require schools to be available for polling places.

Stewart issued a statement Friday saying the bill “opens wide the door to election fraud that will nullify the legitimate votes of registered voters in Illinois”. Stewart says even without election fraud, the legislation hasn’t been allowed sufficient input or analysis by the public and local officials.