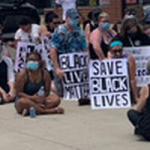 A group of Black Lives Matter activists marched from Downtown LaSalle to the police department in Peru Saturday. The protest was held in opposition to the Back the Blue rally at LaSalle City Hall. Organizers Paiziah Chounard and Deja White say the goal of the protest was to let their voices be heard.

Protester Gabriela Ortiz says that all minority communities are affected by police brutality.

It marked the third protest in LaSalle since the death of George Floyd. 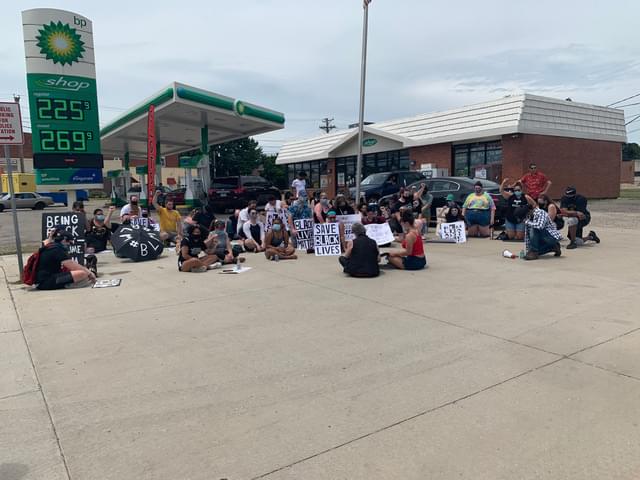 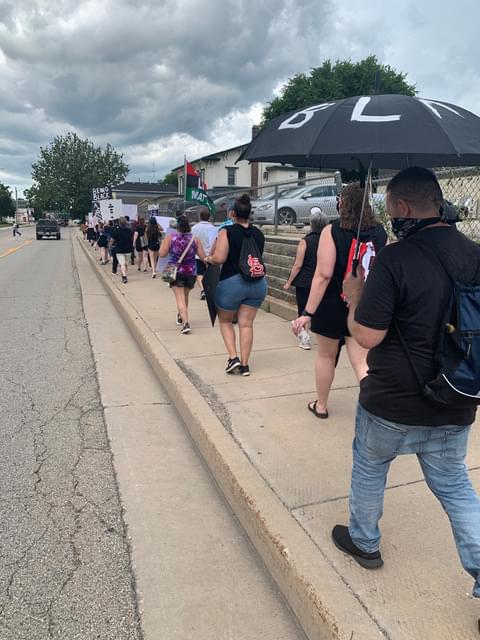 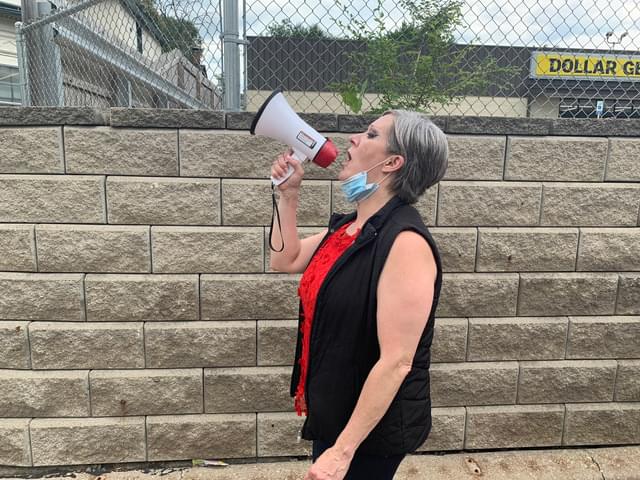