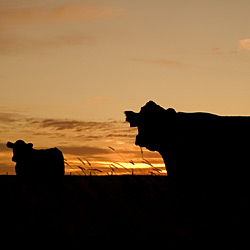 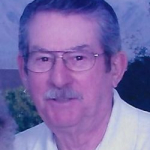 Frederick Frisch, 88, of rural Harding, died Saturday, July 25, at his son Don’s home, as the result of a long illness. Funeral services will be at 12 noon on Friday, July 31, 2020 at the Mueller Funeral Home in Ottawa with the Rev. Rich Fassig, Pastor of Harding United Methodist Church, officiating. Burial will follow in the Harding Cemetery where full military rites will be conducted by the American Legion Post 33 Veteran’s Honor Guard. Visitation will be 2 hours prior to the service. Face masks and social distancing are requested.

Fred was born on May 19, 1932 in Ottawa to Frank and Etta Corcoran Frisch. He was employed as a Grader Operator and Road Foreman at the LaSalle County Highway Dept. for 35 years until his retirement. He was a Graduate of the Serena High School, and was a US Army Veteran Sergeant First Class during the Korean War. Fred married Barbara A. Cody on June 14, 1953 at the Harding United Methodist Church. He was a member of Harding United Methodist Church, NIBA, LaSalle County Farm Bureau, and the NRA.

He is survived by his wife, Barbara, two children, Dean F. Frisch, of Chicago and Donald F. (Sherry) Frisch, of Earlville, one granddaughter, Heather (Ryan) Jones, of Mendota, and 2 step grandchildren Rachel Allison, of Sandwich and Bill Gerard, of Maryland.

He was preceded in death by his parents, a brother Ronald Frisch, a sister Shirley Anderson, and a daughter, Linda Frisch Walz