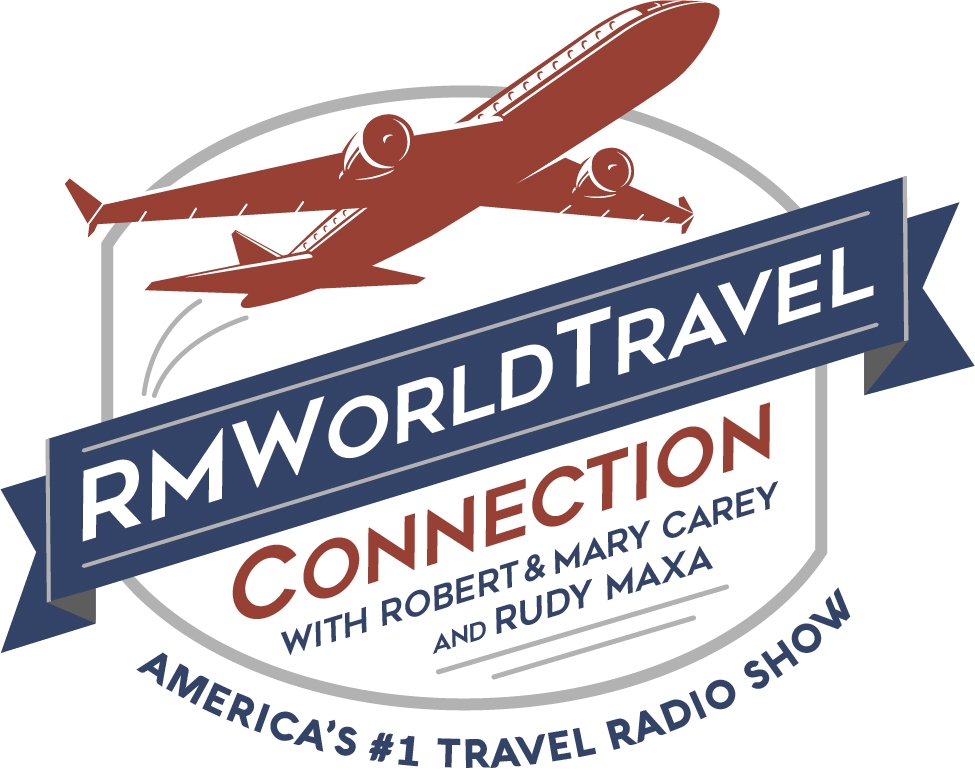 WCMY presents a new sports program beginning tonight after the 5 o’clock news as Sean Frey and Bryer Lehr host “WCMY Sports Classics” The 10-week series  will review memorable high school sports events from the WCMY Sports archive. The show will also be repeated on Saturday morning after the 8 o’clock news and will then be available online at the 1430 WCMY Sports page.

Each week, Sean & Bryer will select a different high school sports event that previously aired on WCMY and “re-live” the game, including analysis, context, and audio clips of significant moments.  Be sure to listen tonight after the Five o’clock news  for the debut of “WCMY Sports Classics”.

Also Tonight,The White Sox welcome the Tigers.  Lucas Giolito takes on Detroit’s Casey Mize. The Sox are first in the AL Central at 27-and-16. Pre-game at 6:35 with the first pitch at 7:10pm on the home of White sox Baseball 1430 WCMY..

The Sox placed lefty Dallas Keuchel on the 10-day injured list yesterday, due to back spasms.

The Cubs defeated the Reds 8-5 at Wrigley Field. Chicago visits the Brewers tonight with Jon Lester on the mound against Brandon Woodruff.

The Cardinals split a doubleheader with the Tigers at Busch Stadium.  In the opener, the Cardinals won 12-2 and In the nightcap, the Tigers scored five times in the top of the seventh to rally for a 6-3 win.   St. Louis hosts the Reds tonight with Adam Wainwright facing Cincinnati’s Luis Castillo.

The NFL kicked off the season with the Chiefs beating the Texans 34-20. Patrick Mahomes threw for three touchdowns  Rookie Clyde Edwards-Helaire rushed for 138 yards and a touchdown in his debut.

The Bears open their 2020 season on Sunday at Detroit.  Mitch Trubisky is set to start at quarterback.

There will be some college football tomorrow including Notre Dame versus Duke, top-ranked Clemson at Wake Forest, and Georgia Tech against Florida State.  The Big Ten and Pac-12 conferences have elected not to play this fall.

At the US Open, Serena Williams is out. The 38-year-old lost her semifinal match to Victoria Azarenka.

Russell Knox shot a nine-under-par to take the first-round lead at the PGA Safeway Open at Silverado Country Club in Napa, California.

The Ottawa Pirates lost on the road to Sycamore 167 to 170.  The pirates Derek Ericzon led the team with a score of 41.

The Lady Pirates did not finish due to weather at the Sycamore golf course.

At The Putnam County Coed cross country meet, The Seneca Fighting Irish won both the boys & girls divisions with the Marquette Crusaders finishing 2nd for the boys  and The lady Crusaders placing 3rd for the girls . Marquette’s Lucas Hoffman had the overall best time of 16:59.